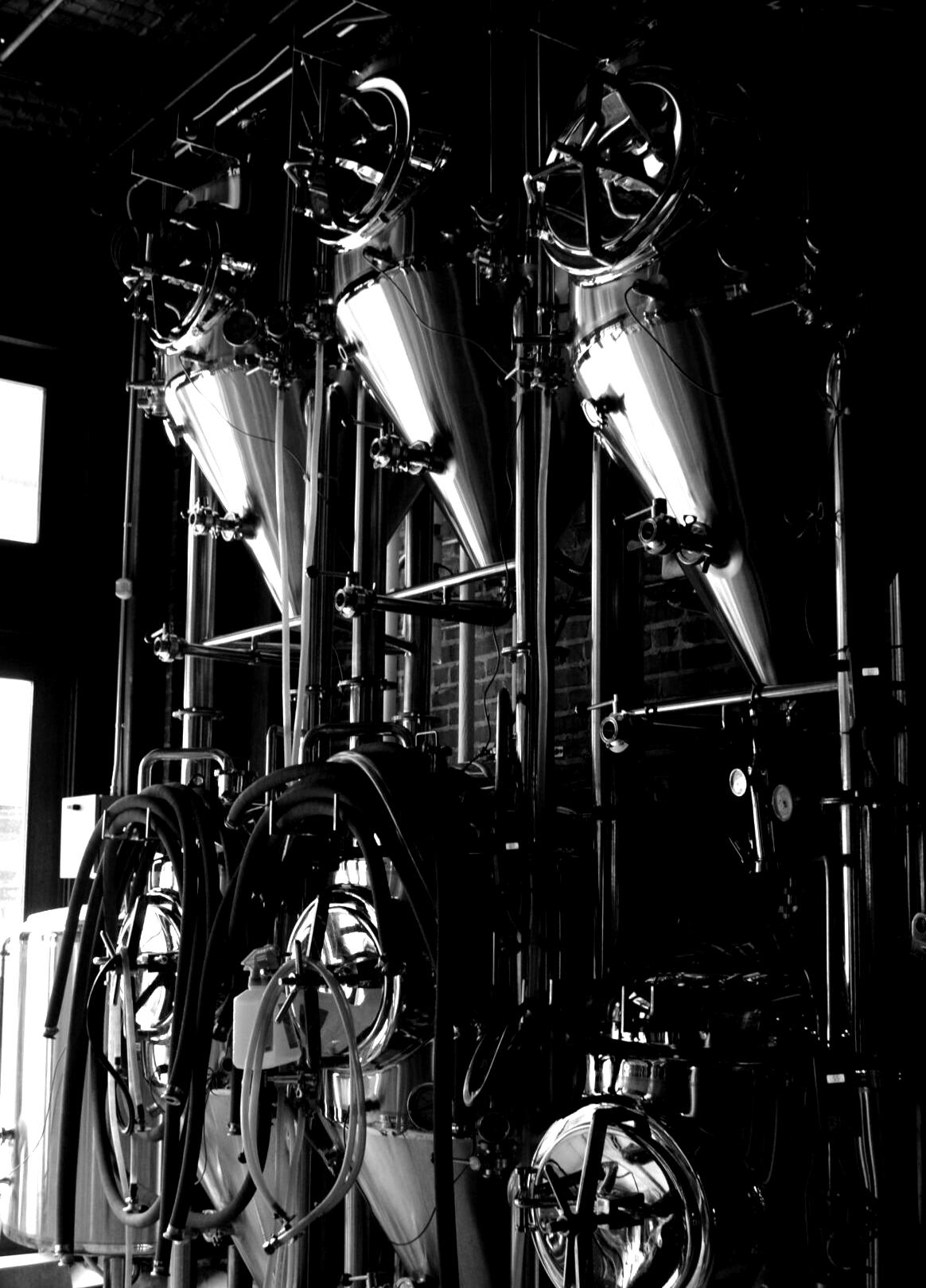 Our Eatery is helmed by our Executive Chef Blake Parmegiani, who grew up running around his grandfather’s restaurant, experiencing that strangely wonderful-horrifying-chaotic nature of the business early on. Having a family whose entire image in the community was centered around a stove drove an already curious young child to learn and experience food in a way he knew was probably pretty different from the other kids around him. As he got older, he began working in his father’s kitchen, cutting squash and zucchini, cooking potatoes, washing dishes, and doing anything else a kid could reasonably be expected to handle without requiring a hospital visit.

He eventually grew to work on the hotline, and even dabbled in making a few specials from time to time, but the urge to step back from restaurants pushed him towards moving away, going to school, and doing something completely different from his upbringing.

Strangely, while he did just that, he couldn’t escape that gnawing feeling that he was missing something, that maybe he had found his curiosity piqued already, and just didn’t realize it until he ceased feeding it knowledge. He began collecting cookbooks, and started working as an oyster shucker at Snackbar in Oxford, MS, eventually moving into the kitchen full time, and even working lunch shifts at City Grocery, absorbing any bits of knowledge he could from the chefs he worked under. This was an incomparably different experience from the one he grew up with, yet it scratched that nostalgic itch to return to food, instilling a desire to create something of his own, while exposing him to the more professional, intensely precise, and collaborative side of the industry.

A fortuitous turn of events brought Blake back to his hometown, where he was offered an opportunity to create the menu and run the kitchen of a little brewpub that was opening. Originally only offering to stay on for one year, Blake began work on what would eventually transform into Key City Brewery & Eatery, bringing a forward-thinking approach to the menu with an emphasis on getting the best product available and serving it in a meaningful and creative way, while maintaining a sense of familiarity with the locals. This paired with the very unfamiliar yet delicious beers being made by Zack came together in such a way that, luckily, made an impression upon the town, and the rest is history. Blake is still in the kitchen, now with a family of his own, trying, and luckily sometimes succeeding, at pushing the boundaries of his own team and those of the guests that continue to eat and drink at Key City.

Head Brewer Zack Erickson and his wife, Kaitlin. Inspired by the Belgian brewing tradition they witnessed on their honeymoon in Belgium, they began brewing small, 5-gallon batches on their stovetop. Armed with a passion for Old World beers and a newfound drive, Zack began to ponder leaving his current career in the Video Game Industry. Before too long, Kaitlin encouraged Zack to pursue his passion full-time, which lead to starting his career in the illustrious San Diego beer community, working for two award-winning breweries, (Council Brewing Co. & Groundswell Brewing Co.) while attending UC San Diego’s Brewing program. The perfect weather, incredible burritos, and mega rad beer community in San Diego were almost enough to keep him there forever, but eventually, he started yearning to brew his own recipes.

Armed with practical experience and brewing theory, he decided it was time to reach for his dream. Family and the perfect building lured him to Historic Downtown Vicksburg with the dream of creating a warm and inviting brewpub where craft beer could flourish. Luckily the pairing of Parmegiani and Erickson instantly bonded, just like their food and beer, inspiring each other towards a shared creative vision that would become Vicksburg’s first brewpub.

Using a 3-barrel brewhouse, Key City put its first beer on tap, Mississippi Queen, in March of 2018. Selling out of the first batch in just 6 days, the small brewhouse in the window began churning out classic and experimental styles left and right. Crushablely crispy lagers, hop-bomb IPAs, robust stouts, and out-of-this-world sours line the tap walls and fill the glasses of friends and family in Downtown Vicksburg.

The wild success of Key City’s blend of both Old & New world brewing tendencies led to the purchase of the building next to the current Brewery & Eatery, where a production scale 15-barrel brewhouse & canning line is scheduled to arrive Summer of 2022. Zack and his rag-tag brewery team are excited to be bringing Key City’s beers to distribution later in 2022, so they can share their craft with the rest of Mississippi and beyond.

Warm and inviting, Key City has become a bastion of expression, community, and craft; providing a venue for people of all walks of life to enjoy a pint and commune with fellow beer and food loves lovers. Come and share a beer with us, socialize with friends, and find your craft. 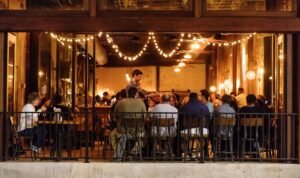 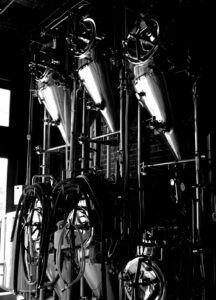 Vicksburgs only brewery! The inside was nice and the staff was very friendly. They have a modest but wide variety of locally made brews. The food is very good and if you go on the right day you can go upstairs and sit on their new outside patio!

Real nice spot in downtown Vicksburg.... 10/10 would do again. Update: went back a year later, still amazing, beer is so dang good with a whole new batch to try and the best of the classics on tap. A true gem of Vicksburg.

What a great find!! Delicious food with lots of vegetarian options. Excellent beer. Good music. Friendly service. Too bad it was a stop during our travels and not close by.

This brewery makes some of the best beers I have ever had. I tasted 12 of their brews and found each one to be tasty and true to the style. To top it off their food is fantastic. Definitely worth trying.

Beer was delicious; all 6 flavors tasted were good! Plus they had outdoor seating to bring your pup. Great place!