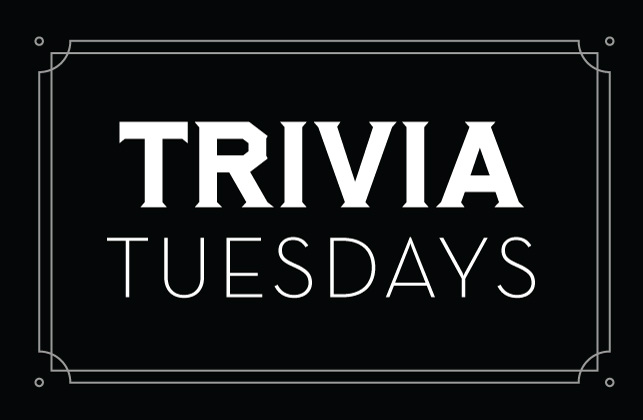 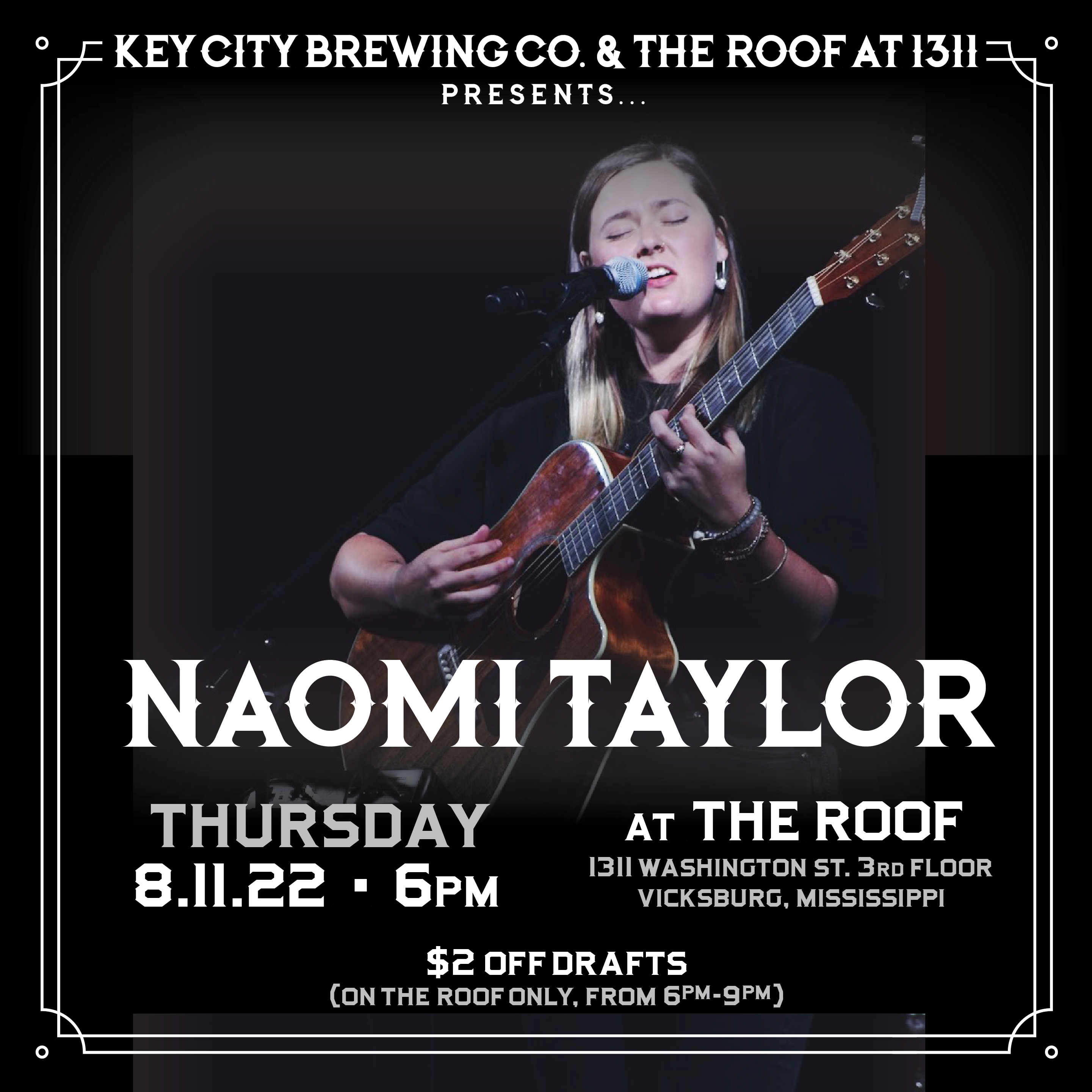 We are excited to announce that the next artist performing for RAISE THE ROOF is Naomi Taylor! Naomi Taylor, originally from Lucedale MS, currently resides in Jackson, MS. She grew up playing guitar and writing music, but she began taking those talents to the stage in early 2016. As people began to encourage and support Naomi, her music began to […] 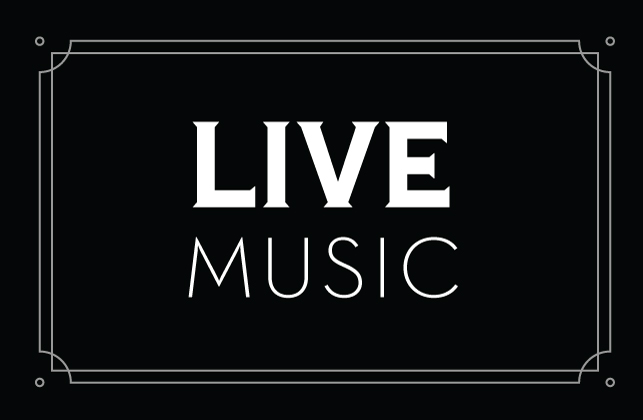 We are excited to announce that the next artist performing for RAISE THE ROOF is Stace & Cassie! Stace & Cassie is a power duo that offers a refreshing sound of southern folk. This couple came together in 2012 and formed a lifetime bond together both on stage and off. The two’s music styles formed something as special as lightning […] 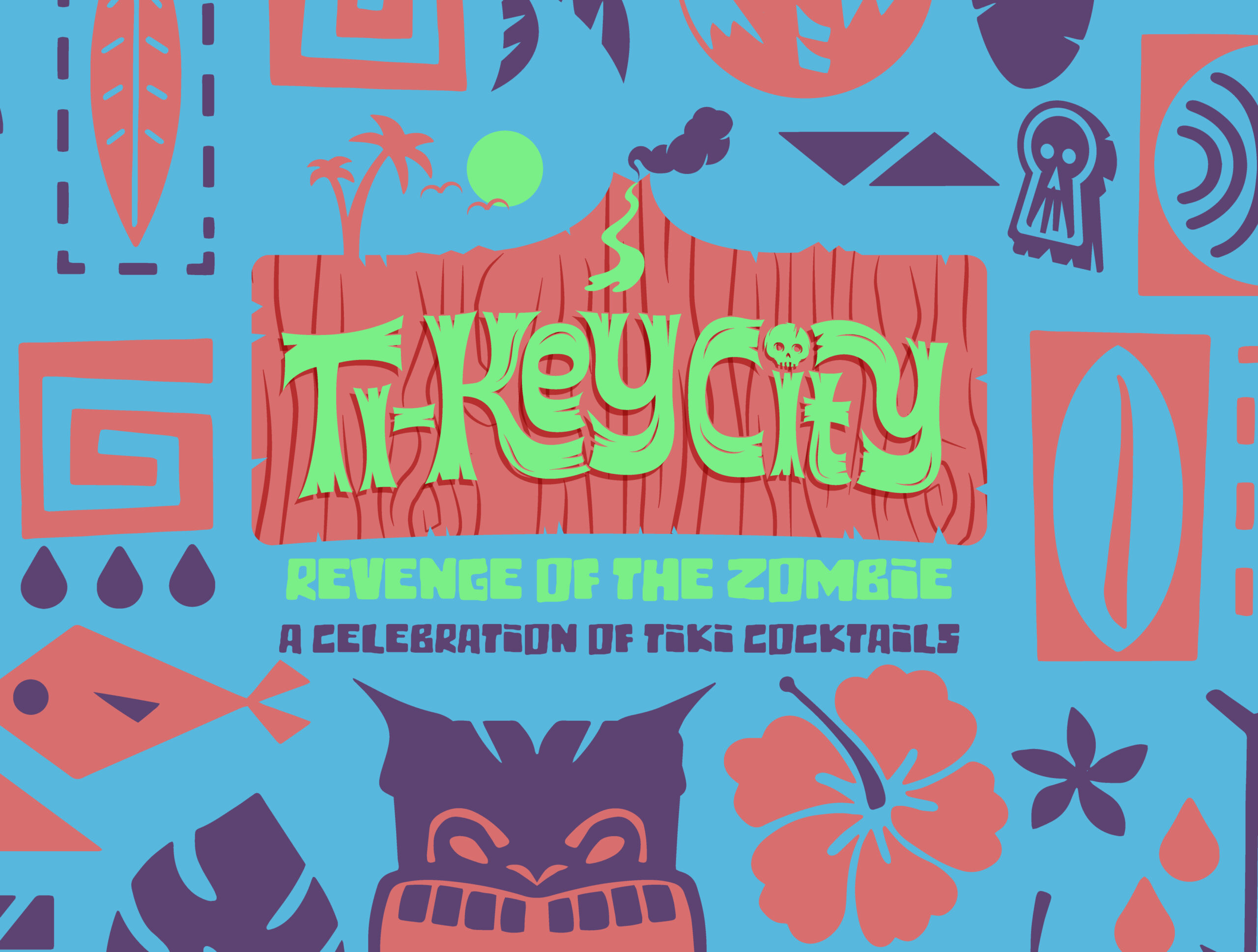 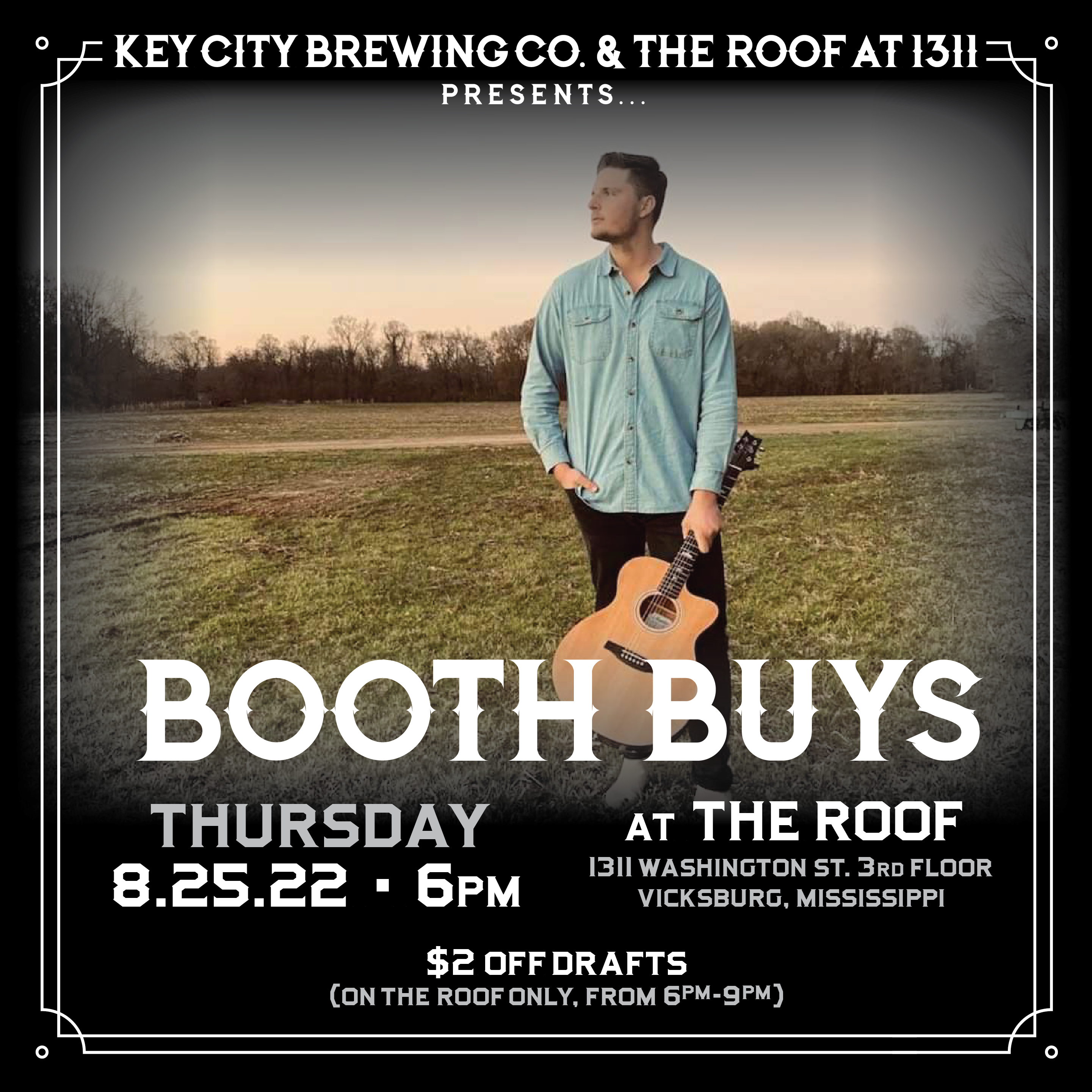 We are excited to announce that the next artist performing for RAISE THE ROOF is Booth Buys! Vicksburg’s own Booth Buys is a self-taught guitarist and singer/songwriter who enjoys traveling the state while sharing his love for music with others. He is also an active singer and guitarist in his church and enjoys serving God and other people through the […]